Generative algorithms, faceprints, and putting words into other people’s mouths.

It’s been a while since our last edition of the Future Today Institute newsletter. Every two weeks, we take a deep dive into an emerging tech trend, exploring what it is, why it matters, key players, plausible scenarios for the future, and what action you and your organization should take.

Some weeks, the trend may not seem directly applicable to your work, however we encourage you to spend some time with it. To understand the future of one technology, you must consider the past, present and future of all things. Otherwise, you’re essentially looking at the world through a pinhole. For that reason, we hope you’ll allow yourself to let your mind wander productively. 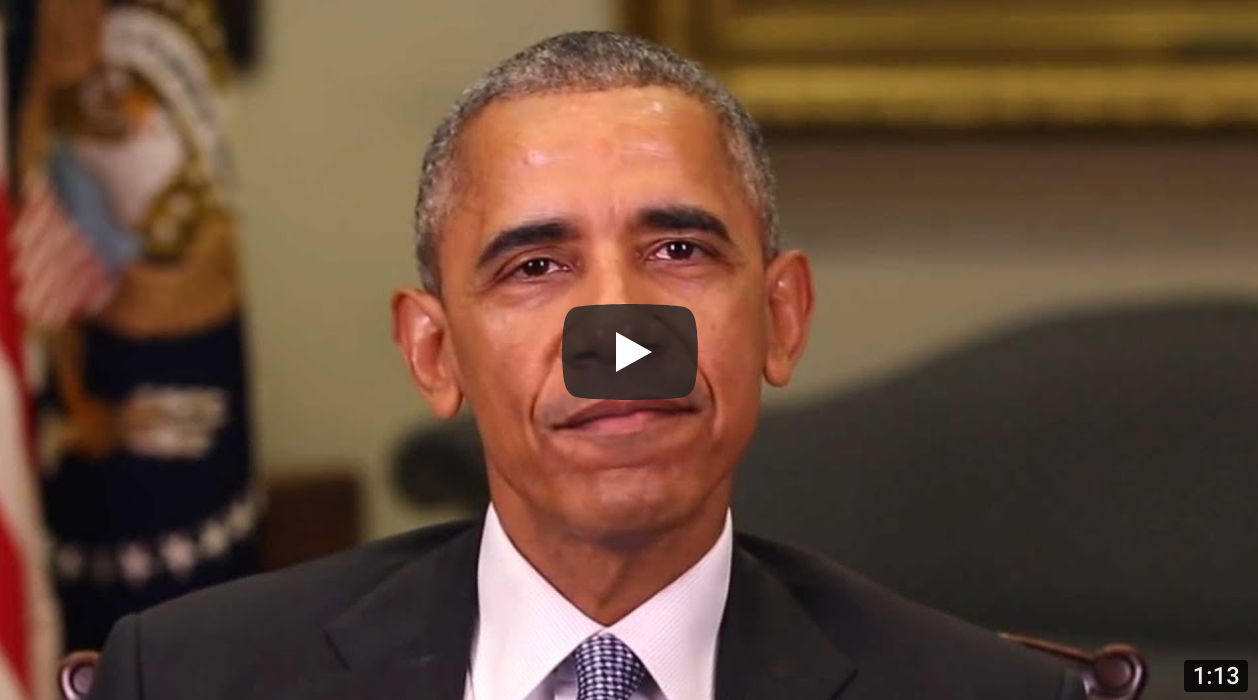 Don’t believe everything you see and hear in an internet video. This week, BuzzFeed and Jordan Peele teamed up to create a public service video that puts Peele’s words into President Obama’s mouth. It’s a 72-second digitally-manipulated video, in which Obama (who is actually Peele) says, “We’re entering an era in which our enemies can make it look like anyone is saying anything at any point in time, even if they would never say those things.” For example: “Ben Carson is in the Sunken Place” or “President Trump is total and complete dipshit.”

“Stay woke, bitches,” he says at the end.

Examples: In 2016, Adobe premiered a new tool called Voco, which it promised was a “Photoshop for voice.” The Face2Face algorithm allowed anyone to manipulate the face of anyone in a pre-recorded video. In 2017, researchers at the University of Washington developed a model that convincingly showed President Barack Obama giving a speech—that he never actually gave in real life. And late last year, there was a sudden rise of deepfakes—an evolution of these techniques that allowed anyone to face swap celebrities, coworkers, neighbors and family members into porn movies. Watch FTI Founder Amy Webb showing this technology in action last October at the 2017 ONA conference.

Action Meter: Organizations should spend some time thinking seriously about this trend and how it might mature. We advise you to think about generative algorithms across all of your business units. For those working in government and journalism, we urge you to consider how these tools could be used to spread misinformation. 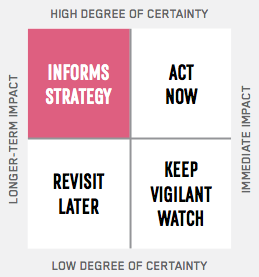 Summer Teaching Fellows: Applications are now available
Our 2018 Teaching Fellows Program is now accepting applications! This August, FTI will host a special Teacher Training Fellowship for teachers who want to incorporate futures forecasting into their curriculum. The program lasts three intensive days, and we will teach fellows how to incorporate the tools of futurists into their existing coursework. Apply here.

Futurist Amy Webb has some concerns about the future
Ahead of her talk at the Charles H. Wright Museum of African American History in Detroit, Crain’s spoke with Amy Webb about data privacy, local journalism and what we can do right now to make an optimistic version of the future come true. Read more…

Space Oddities: We Need a Plan to Stop Polluting Space Before It’s Too Late
We must learn to be better stewards of our own planet—and commit to very long-term thinking—before we try to colonize any others. Read more...

Get our tech trend updates